“O body swayed to music, O brightening glance, how can we know the dancer from the dance? —W. B. Yeats

How do you tell a person in another place or time what a dance looks like, and how it should be performed?

Before we had image-capturing technology, the need to preserve dance, as a record, gave way to attempts to write dance down. Dance notation, the symbolic representation of human movement, has developed into systems for making graphics recognizable as living movement.

Here is an installation inspired by “Labanotation”, a language for notating dance and, more generally, movement, devised by choreographer and movement theorist Rudolf von Laban, who outlined it for the first time in 1928.

This language system is rigorous and universal, as it is based not on one particular style or technique but on the general principles of kinetics underlying human motion.

Its geometrical and abstract symbols also free it from language constraints, thus making it universally comprehensible. Through this language, dance is freed from the transience of individual performances, thereby providing a way to translate human movements into signs to be permanently preserved. 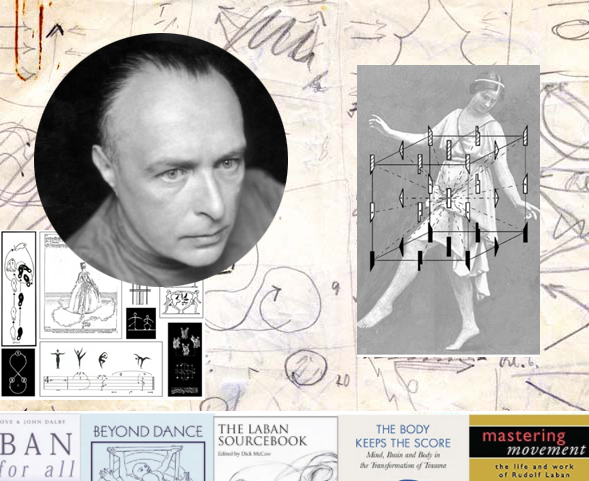 As physical spaces remain shut and audiences head online, we have tried for the first time to hold an Instagram-based exhibition, @go.around.pop.

To add extra depth and interactivity, we created a short video of backstory for each item. This backstory video is 22 seconds long without sound. 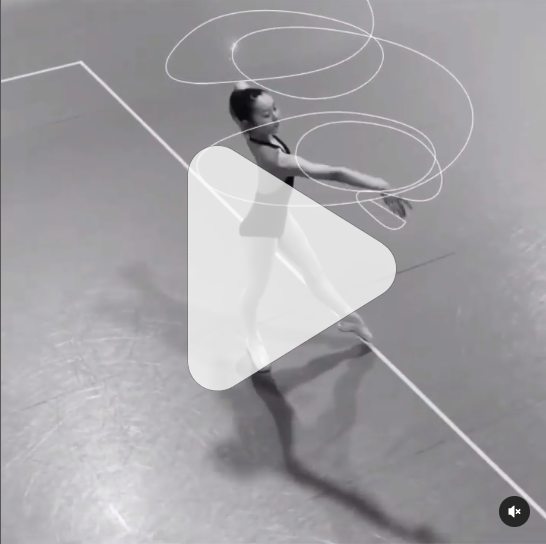 Go to see this item in real life...